the problem is monopolies, the cause is politicians 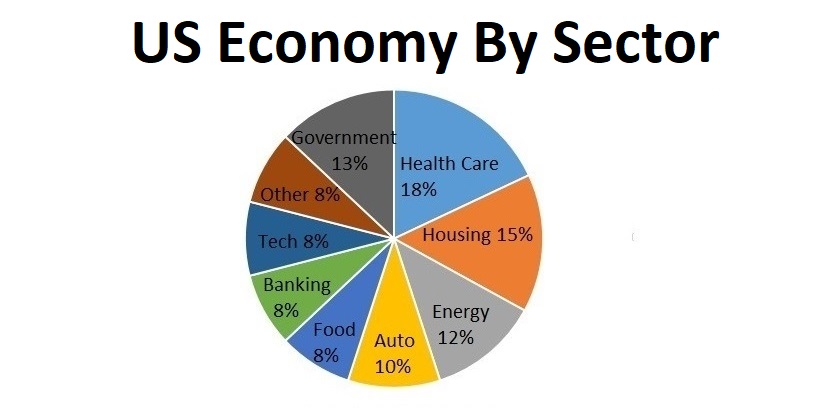 Monopolies are the root cause of the major economic problems. They dominate the key industries in all sectors of the economy. They deny others the freedom to compete with them so they can increase profits and prices. They are created by preferential government regulations imposed by politicians:

Appeal to You to Join Us

YOU are needed to join Americans against Monopolies (AAM) and receive updates. Then, you can help methodically solve the nation’s economic problems by commenting or contacting AAM with recommendations for additions and/or corrections to the above working data base (see also links) that documents past and present political cronyism favoring monopolies. And/or you can donate funds used to hire and commission the help needed to correlate, expose and analyze the data.

First, YOU will join famous Americans who recognized the problems caused by monopolies. Today, most politicians and economists ignore the problem. But monopolies were opposed by Presidents Thomas Jefferson, Theodore Roosevelt and John F. Kennedy. The domination of the economy by monopolies has troubled famous economists spanning U.S. history from "the father of capitalism" Adam Smith to Karl Marx to Thorstein Veblen to John Kenneth Galbraith to George Stigler and Joseph Stiglitz today. Monopolies are leading to basically every economic problem as recently found by University economists Jan De Loecker and Jan Eeckhout.

Second, YOU will join those few Americans who have recognized enduring monopolies are created by regulations imposed by government officials. Today, virtually all politicians, judges and other government officials won't see it, because they support and are supported by monopolies. Most economists (e.g., socialists) benefit professionally from formulating regulations, so they blame market imperfections for monopolies. However, monopolies rest on privileges granted by government, according to famous deceased capitalist economists like Adam Smith, Ludwig von Mises and Nobel Prize winners Friedrich Hayek, Milton Friedman and George Stigler.

Third, YOU will be among the rare Americans actually trying to solve the nation's economic problems. Capitalist economists have failed to even systematically correlate the historical relationships between market imperfection analysis, preferential policies, monopolies and economic problems; let alone sufficiently analyze causation. AAM will raise awareness about the political causes of monopolies to convince the public to demand that politicians abolish regulations favoring the monopolies causing the major economic problems. The think tank will be guided by its unique vision (see "About" link), definition of the problem, and solution  formulated for success.