AAM’s mission is to correlate, expose, analyze and promote abolishing, or at least minimizing the effects of, national, state and local government regulations favoring and creating suspected public, private, professional and labor monopolies that appear to be leading to economic problems.

AAM is the only think tank examining the full pervasiveness of and problems created by monopolies, and whether monopolies form and persist in free markets in the presence or absence of preferential regulations. While some organizations (that support free markets, consumer choice and competition) publish occasional articles about regulations favoring monopolies, the articles just disappear into the queue.

The cases will be made for nine industry groupings that: (1) specific industries are monopolized and regulated, (2) monopolies are leading to economic problems, (3) regulations and perhaps markets are favoring monopolies, and (4) economic problems can be solved by deregulation or regulatory reform. The cases will describe the policy options and how the industry would look.

AAM is mainly concerned about whether regulations favor or disfavor companies or industries arbitrarily. AAM recognizes some regulations are likely needed to address potential market imperfections.

Although positions are not taken on the value of externalities, including environmental and safety, regulations should be based on cost-benefit studies using quantifiable data (like pollution and injuries) over the life cycle of the product, to prevent favoritism. For example, Big Oil & Gas seeks monopolization of the energy industry through preferential regulations granting exemptions from environmental regulations imposed on other industries. The relaxing of environmental standards must apply equally to all companies and industries based on the effects of pollutants.

AAM seeks to methodically solve the nation’s monopoly problems in up to four stages: (I) brainstorm to add to the cases, (II) spread the word over the internet to build members, supporters and petition signatures, (III) accept donations to raise funding for economic research of each of the nine cases by Universities or comparable institutions, and (IV) accept donations to raise funding for public relations campaigns.

AAM seeks members for input at all four stages. The think tank recognizes each member as an equal (e.g., there is no board and currently no paid staff).  AAM wants every American to be a member but may first focus efforts on reaching Libertarians and small business. AAM is currently in stage one brainstorming and will soon be ready to also simultaneously proceed with stage two spreading the word. AAM will publish articles on other web sites and then cite them on its own web site, along with other articles.

AAM will post running documentation listing how preferential government regulations are favoring monopolies. Politicians, economists, journalists and everyone else is encouraged to use the web site for conducting analysis. After the analyses are published, AAM will list them on the web site and build its case that way.

The think tank will not waste a dime lobbying politicians, because they are cronies of moneyed special interests. AAM will also pass on lawsuits against politicians, given that they have made it nearly impossible to sue for bad regulations, and the judicial branch is similarly corrupt (e.g., 2000 Presidential election determined by Supreme Court along party lines). 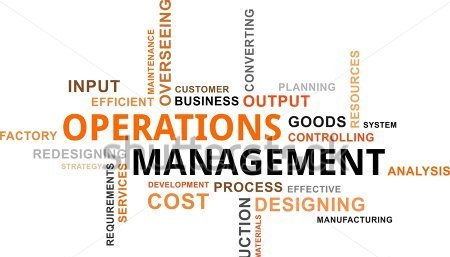 AAM will likely need to operate on a shoe string budget, at least initially. AAM's founder agrees to lead the think tank without wages. Fortunately, he is uniquely qualified with the education, experience, motivation and sincerity to lead the think tank, and has proven he will not sell out to the monopolists that dominate the U.S. economy (because he seeks to accomplish something meaningful).

In the first two stages (brainstorming and internet), AAM's founder will accept responsibility for incorporating all relevant member comments into the cases, without bias for any special interest or technology. To minimize his work, he asks that all additions be made in the form currently expressed for the nine industry groupings on the web site. He will try to defer to the editing guidelines established by Wikipedia, especially in part one (listing specific industries that are monopolized and regulated) and part two (about how regulations are favoring monopolies). Due to the need to consider a full range of possibilities, the editing will allow for more leeway in the more subjective part three (about how monopolies are leading to economic problems), and part four (about how economic problems can be solved by policy reform). He will try to respond to comments not incorporated.

In the final two stages (research and PR), the founder may formulate summaries for each of the nine industry sectors, preliminary analyses, articles published on other web sites, petitions calling for support of freedom to compete with monopolies, calls for more detailed studies, contracts with Universities and/or other comparable economic research institutions, evaluations for publication, final petitions, calls to educate the public about the studies, calls for additional donations, and contracts for a public relations effort.  The economic research studies would be required to use conventional methods and provide clear and concise documentation to make the case.

AAM’s organizational staffing will likely remain small and cheap throughout, because the think tank is simply needed to choose the right policy direction and collaboration with a nation full of established organizations available for hire and possessing superior expertise in public policy/economic analysis and PR/education.

AAM's founder pledges to contribute $1000 to each study, with the rest secured through other small donations. AAM provides a platform for collecting input and donations for funding the detailed studies by Universities. Web site users are given the opportunity to evaluate proposed contracts, decide whether they want to donate to the studies, evaluate interim and final reports by offering tips and comments on the blog throughout the process, and sign the final petition supporting reform.

AAM may proceed to the third stage. The credibility of AAM's case would benefit from economic research and verification by institutions with a history of continued support for free markets, including think tanks (e.g., the Mises Institute) and Universities (like Claremont, Clemson, New York, Arizona, UCLA, Chicago, Minnesota and Virginia). Each of nine studies would be expected to cost $100,000.

In a possible fourth stage, AAM's influence with Americans could benefit from PR conducted by commercial firms. The case will be taken to the people with the hope they will pressure politicians to justify and terminate their support for regulations favoring monopolies.

Once AAM starts collaborating with other institutions during public policy analysis and education, the founder will seek to protect the integrity of the process from being hijacked by monopoly interests, which may be difficult to prove especially since economics is inherently subjective.

The founder will take full responsibility for AAM, and its work and reputation. The founder promises that he and employees will not be influenced much by the corrupt establishment.

To prevent hijacking, AAM will try to raise funds itself, and not work with other institutions. When AAM funds studies, researchers should be from established free market economic research institutions or Universities with a reputation to lose for straying off mission, and cannot have excessive ties to monopoly special interests.

The founder is allowed to expose prominently on the web site any perceived attempts by monopolists and their lackeys to hijack the studies, while web site users can complain on the comments section of the blog throughout the process.

AAM seeks small donations from individuals across the political, occupational and demographic spectrum. Initial political marketing efforts may focus on Libertarians and Trump supporters (that are disenfranchised with the establishment but leery of his authoritarianism). Occupations may include those with the most economic opportunities to gain, especially small business, entrepreneurs and independent workers. Demographic targets include the disenfranchised majority, especially the young, old, women and minorities.

AAM accepts large donations without strings. However, since AAM opposes the monopolists who typically fund political and economic organizations, the think tank will likely not have access to the large amounts of funds available to other think tanks, representing the Republican and Democratic parties and even among so-called Libertarians. Therefore, there are no guarantees AAM can raise enough money to fund the final two stages (research and PR).

Competing in the national policy debate against pro-regulation economists and political marketers that support monopolies for the major parties is difficult enough. But now a recent change of focus by the Koch Brothers from using their billionaire wealth to buy Republican politicians to buying libertarian researchers may make impartial economic research impossible.

The Koch Brothers are damaging the credibility of economic research throughout the country by demanding on-going loyalty in exchange for their support. They are controlling libertarian and conservative Universities including George Mason, Florida State and up to 200 others.  They are also controlling libertarian and conservative think tanks, including the Cato Institute, American Enterprise Institute, Competitive Enterprise Institute, Freedom Partners and Atlas Network. 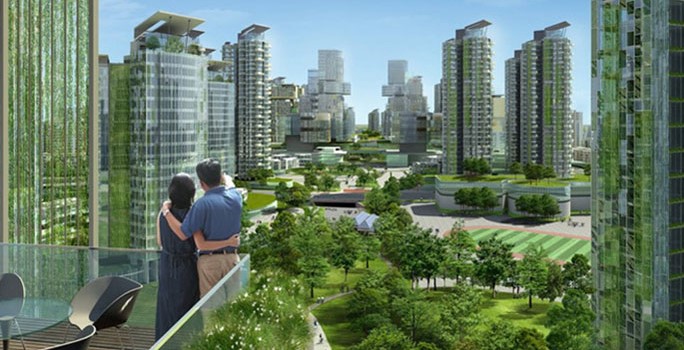 The goal of AAM is to abolish all monopolies and achieve a truly free competitive enterprise economy.